Based on symmetry ,the orbitals can be classified as –

Gerade MOs ⇒ Gerade = Even (German) ⇒They have an inversion centre in them , through which if the MO is inverted, results in no sign change in the MO i.e there is no change in phase of that orbital.

Ungerade MOs ⇒ Ungerade = Odd (German) ⇒When inverted through an inversion centre  there is change in the sign of the MO i.e there is phase change. 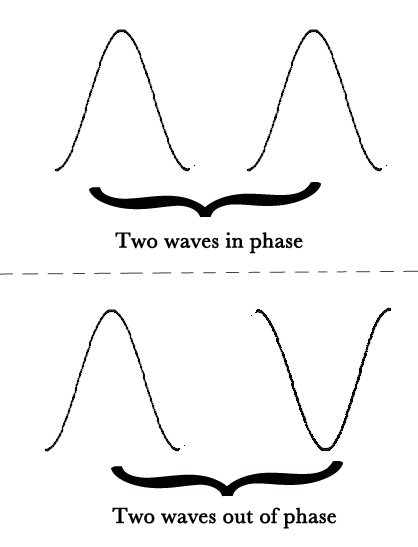 What is an inversion center?

Inversion center is that point in an object through which if the object is inverted, results in no change in it’s structure.

A sand clock has a center in it through which if it is rotated, produces no change in it’s structure.

For an object with an inversion center, there exists an identical part at an equal distance on the opposite side of the center(centrosymmetric).

As seen in the above diagram , every point has a similar point on the other side of the inversion center.

Now let us study gerade and ungerade MOs. When two s- orbitals overlap, a gerade BMO and an ungerade ABMO is formed.

As seen in the above figure , when two s- orbitals overlap , a BMO is formed. This orbital when inverted through the inversion center , produces no change in the structure. The signs remain unchanged too i.e the there is no change in the phase. Thus this is a gerade orbital. It is denoted by σg.

σ indicates that the MO is symmetric around the internuclear axis. orbital is formed by interaction of two s-orbitals or or two pz orbitals.

An anti bonding orbital has ungerade symmetry as the signs change on inversion i.e there is a phase change. It is denoted by σ*u. 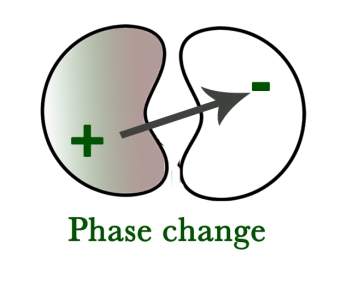 Mathematically this phenomenon can be expressed as –

An Operator is a symbol for certain mathematical procedure which transforms one function into another function. So, basically it means that we are operating on an expression and changing it to another expression.
∴ Operator(function)= Another function. 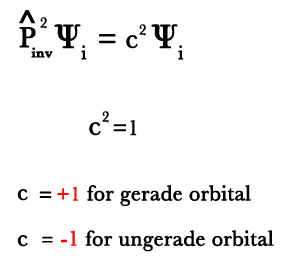 c is a coefficient which can take positive or negative values.  We normalize a wave function as it gives us observable results.Here the probability of finding an electron in that space i.e we can observe the electron in that region. This is mathematics , so we shall just get a glimpse of the expression and not worry about the other details.

We shall see how orbital overlap takes place actually in the next post and then study the symmetry  of MOs along with it.Till then ,

Be a perpetual student of life and keep learning….