From this post onwards we begin discussing a new topic in organic chemistry.This topic  deals with a certain class of  organic compounds , which are called aromatic. What are these aromatic compounds? Why are they so important?What exactly does aromaticity mean? What distinguishes this class of compounds from others? What kind of reactions are characteristics to these compounds?  Let us learn all about this phenomenon – AROMATICITY.

In the previous posts we studied that benzene molecule exhibits exceptional stability. This is because benzene is aromatic !

Back then, aliphatic term ‘fatlike‘ substance and aromatic meant ‘fragrant‘.

From this post onwards, we are going to exclusively discuss the phenomenon called aromaticity in detail.

The term aromatic is derived from the word ‘aroma‘, which means fragrance.

Think of smell of –
freshly brewed coffee,
essential oils,
a cinnamon roll,
or a great wine ! 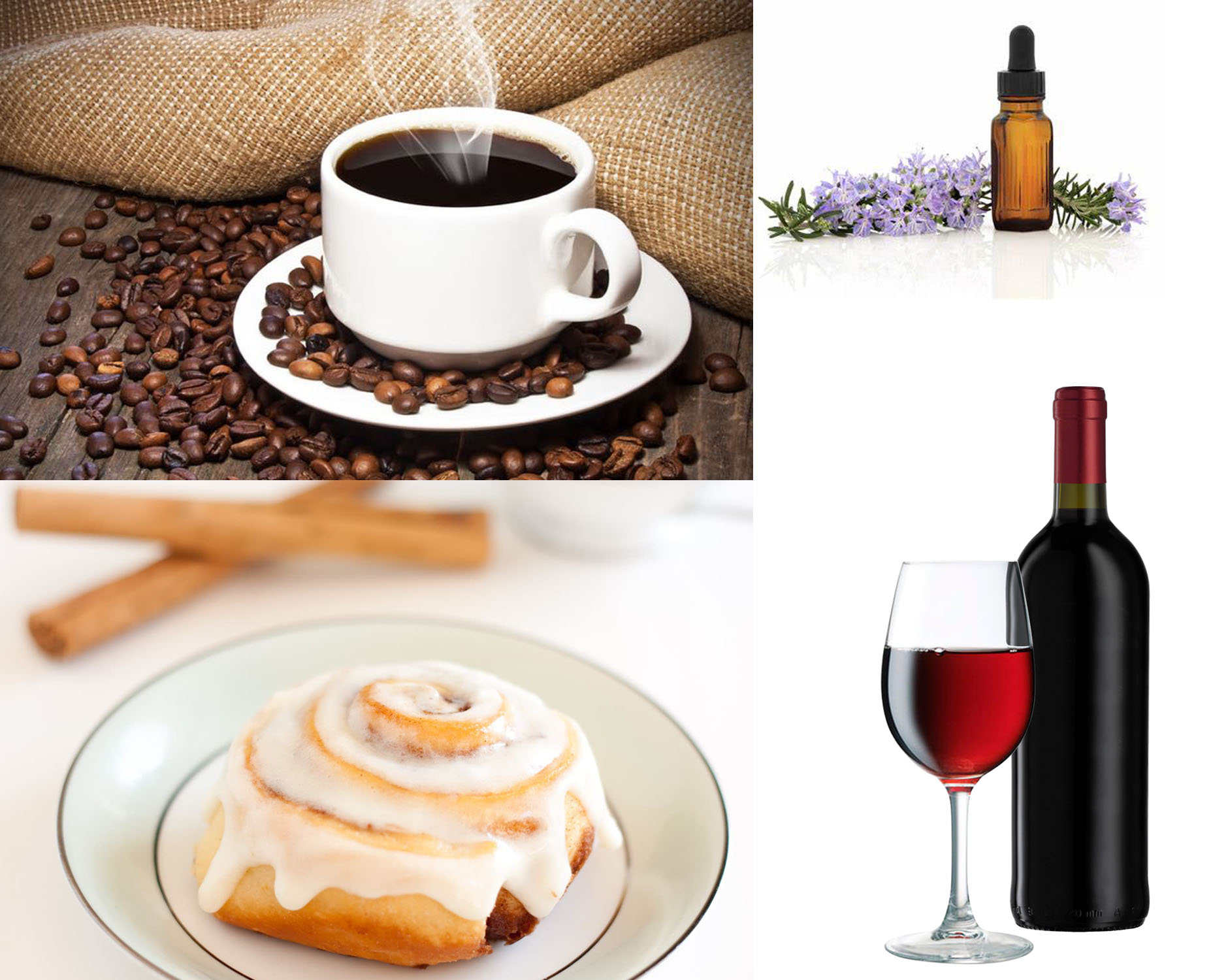 Most of these organic compounds have a distinct smell. However, this explanation cannot be definitive.

1)Because there are compounds with distinct smell which are not aromatic. Remember the smell of acetone? It is commonly used as nail paint remover. This compound is NOT aromatic but has a characteristic smell. 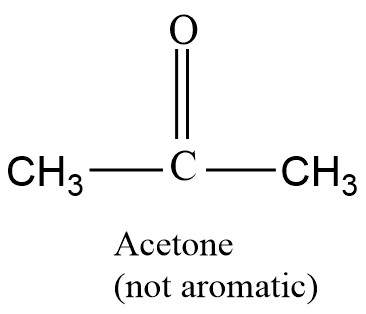 2)On the other hand, there are aromatic compounds which are odorless. 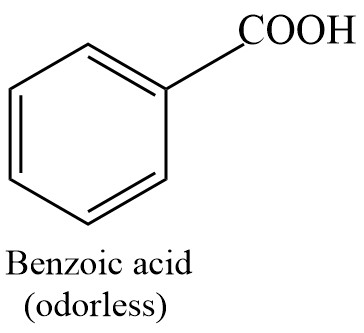 So, then what are aromatic compounds?

There is resonance between these conjugated bonds and thus the molecule has a delocalized π electron cloud. These compounds have extra stability owing to their structure.This special stability is called aromaticity.
e.g. – Benzene , Napthalene, Anthracene, Phenanthrene,Benzaldehyde etc. 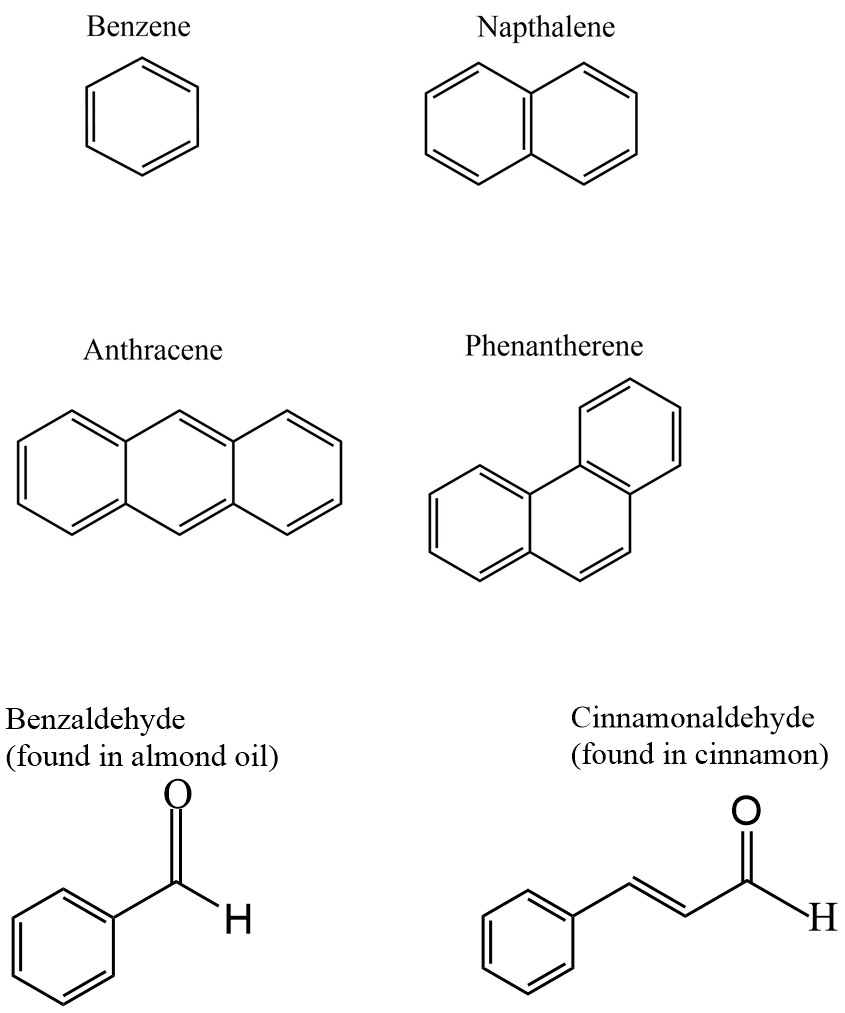 Aromaticity is the ability of many cyclic compounds containing conjugation in their ring , to –
i) undergo substitution reactions rather than addition reactions
ii)to resist oxidation and
iii) to exhibit a marked stability of their rings.

e.g.- When bromine is added to benzene, it DOESNOT ADD across the double bond as it adds across an alkene. Instead we get a substitution reaction as shown below –

Aromaticity is usually described in MO terminology. We shall learn this concept in the next post. Till then ,

Be a perpetual student of life and keep learning…