To understand these concepts let us take an example .Let us assume that we are at the airport with lots of noise from the jets taking off. 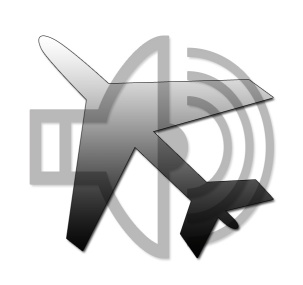 If a person next to you,
∗ speaks softly → Voice < LOD ∴ We cannot hear his voice.
∗ speaks a bit loudly → LOQ > Voice > LOD ∴We hear his voice but cant decipher what he said.
∗ speaks loudly → Voice > LOQ  ∴ We can clearly hear him.
Although , during the course of time, the noise from the jet could also get reduced ! Thus, the quantities LOD and LOQ change.So, the detection limits (i.e LOD and LOQ)  are dependent on both the signal intensity (voice ) and the noise (jet noise). 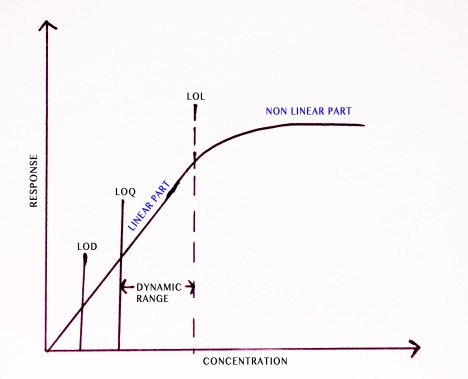 In analytical chemistry, the data required to perform experiments and the results obtained often are numerical values. Thus, it is very important that a system be developed that is universally accepted and followed for common understanding of scientists. In this post we will discuss some basic numerical entities which are commonly used in analytical chemistry.

We have already studied SI units in post 13. Some important SI units are –

These are some fundamental SI units.Other units are defined using these units.

It is also imperative that we have knowledge of significant figures. This concept is a reflection of the measurement’s uncertainty. Significant figures are the digits in a measured quantity, including all digits known exactly and one last digit whose quantity is not certain. Refer post 19 and post 20 for details.

In the next post we shall continue discussing more concepts used often in analytical chemistry. Till then,

Be a perpetual student of life and keep learning….